Thanks to all who entered our ElixirConf 2016 ticket giveaway. After 127 submissions, it ultimately came down to one winner. 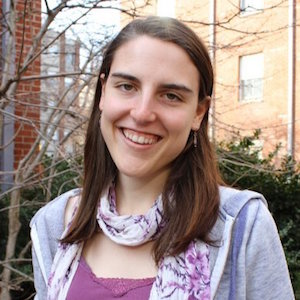 Thanks to all who entered our ElixirConf 2016 ticket giveaway. After 127 submissions, it ultimately came down to one winner. Congratulations to Dorothy Thurston!

We asked her a few questions about her experience with Elixir.

I got interested in Elixir because I wanted to try out a functional programming language.

What conference talks interest you?

A bunch! The Future of Deployment in Elixir; Elixir in Elixir; Refactoring Techniques for Elixir, Ecto, and Phoenix. That's just a few.

What projects are you working on in Elixir?

I'm pretty new to the Elixir scene so at the moment I'm mainly working on my intro level Phoenix applications.

Thanks for sharing, Dorothy! We hope you have a fantastic time at ElixirConf 2016.

A special offer for the giveaway contestants

Look for an email with a special offer. Thanks to all who participated. 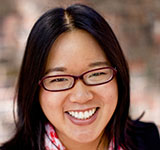