The Story of Three Devs With an App

Acquaintances are often surprised that Honeybadger isn't a thirty-person company. This is the story of how three devs with an app have thrived amid an excess of venture-capital-backed competitors.

Honeybadger was born from our frustration when our favorite error tracker stopped caring.

There are many error tracking apps on the market today, but in 2008 there were few choices; Hoptoad (later renamed to “Airbrake” due to a legal dispute) was the first of its kind, and our favorite. 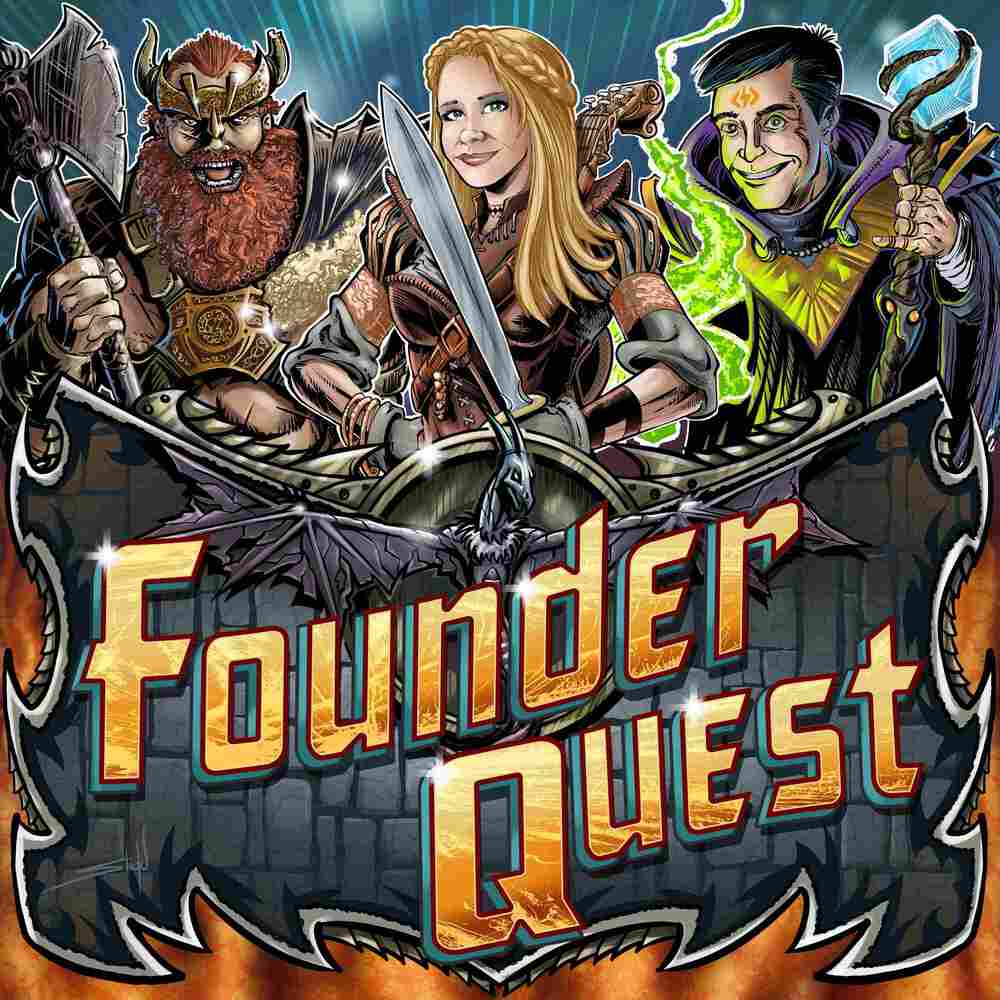 Hear us on the FounderQuest podcast

We loved Hoptoad because it notified us of bugs in our Ruby on Rails apps before our clients could complain; it was truly revolutionary. It also had a fun name, was easy to use, and was built by people we admired: Thoughbot—they were Ruby developers, just like us!

Our lives as Rails developers were great, and we used Hoptoad daily to keep our applications error-free.

Hoptoad was eventually renamed to Airbrake, and in 2011 sold to a competitor. The new owner did not seem to care about Airbrake like Thoughtbot did. They raised the prices while their infrastructure suffered, and our error notifications became unreliable.

The final straw was in 2012 when Ben and Starr (who worked together at a Seattle startup) had an error in their Ruby on Rails application.

They got an email about it, but when they clicked through to the UI, there were no details. Ben emailed Airbrake’s customer support and said, “we had this error in our application, but there is no detail about it in your UI... can you tell me what’s going on?” They basically responded, “yup, we see you reported an error to us, but the detailed information isn’t available.”

"The user experience was so bad that we decided to build our own exception monitoring app."

Ben was exasperated at having what he said repeated back to him verbatim. He turned to Starr and said, “we should just build our own exception monitoring app.”

Meanwhile, Josh (who owned a freelance business and had worked with Ben and Starr in the past) was having similar issues. It irked him every time he’d get an email, click through to the UI, and see a loading indicator—one which spun incessantly, never loading anything. When he heard Ben and Starr had started on a replacement, he wanted in.

Over the summer of 2012 we worked tirelessly on nights and weekends to build it. Once we started, it was all we talked about, and more than anything we wanted to share it with other developers like us.

We felt that developers deserved better service than what we had received, and we felt that we could provide it to them. We bet that there were others who were frustrated, and that they would pay for a better alternative. In October, we won that bet: we launched Honeybadger with paying customers on day one.

From the very beginning, our mission has been to make developer’s lives better, and we’ve had a blast fulfilling that mission.

It’s also why we operate the business like we do. Because we are 100% self-funded (bootstrapped with our own savings and sweat equity), we answer to no one but you, our customer.

"Because we are 100% self-funded, we answer to no one but you, our customer."

As a result, Honeybadger is built for the hacker. From our deeply powerful error search engine to our no-nonsense, speedy (and not-a-single-page-app™) UI, we’ve built the features that you asked for.

We’re also in this for the long-haul, with no runway or concerns about burn rate. We’re lean, profitable, and feeding our growing families with this business.

If you’re a customer, thank you for this. We couldn’t have done it without you. If you’re not a customer yet, please consider giving us a try. We built Honeybadger just for you.

PS: If you ever have any questions or want to say hi, drop us a line at badgers@honeybadger.io—we’d love to meet you!

Starr is the driving force behind Honeybadger's UI. She works around the clock to find better ways for you to slice through mountains of debug data and get to the heart of your issues in record time.

Starr started building Rails apps in 2005 and has been neck-deep in Javascript for just as long — definitely before JS became hip. As a consultant, she's built Rails apps for a number of startups and established companies.

One of her biggest disappointments was that Steve Wozniak didn't win Dancing With The Stars.

Ben has been developing web apps and building startups since '99, and fell in love with Ruby and Rails in 2005. Before co-founding Honeybadger, he launched a couple of his own startups: Catch the Best, to help companies manage the hiring process, and RailsKits, to help Rails developers get a jump start on their projects.

Ben's role at Honeybadger ranges from bare-metal to front-end... he keeps the server lights blinking happily, builds a lot of the back-end Rails code, and dips his toes into the front-end code from time to time.

When he's not working, Ben likes to hang out with his wife and kids, ride his road bike, and of course hack on open source projects. :)

Prior to Honeybadger Josh started a Ruby on Rails consulting business, Hint.io. For 10 years he worked with technology startups and companies of all sizes to build, improve, and fix their web applications. Today, Hint is a growing team of developers who continue that work.

Josh lives in the forest with his wife and kids, a red jeep, and his German Shepherd, Klaus.

Ben Findley got his start in marketing by keyword stuffing websites practicing SEO in 2006 as a way to feed himself while waiting for his band to take off. After deciding that being a rich rock star would be too mainstream, he embraced his life as a marketer and hasn’t looked back (unless he’s checking to see if there are ghosts chasing him).

He enjoys all things digital marketing, biking, and Dad jokes.

Ben resides in Seattle with his wife and kids.

Kevin is the freshest Honeybadger (both in time and breakdancing abilities). Kevin has been building things with software since his dad brought home the family IBM 386. He fancies himself a bit of a programming polyglot. When he's not compromising his ability to write Ruby by learning new languages, he enjoys hiking through the Oregon wilderness, hanging with his family, or watching cringeworthy b-list movies.